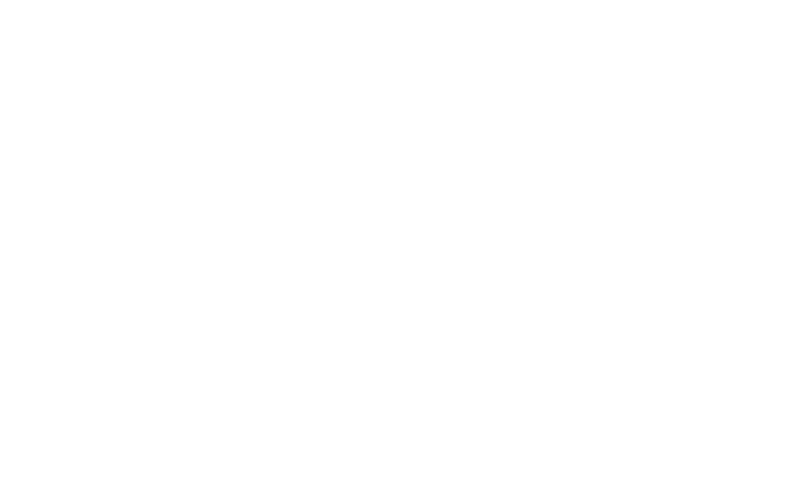 Motorsports are a big part of my personnal interests. I started driving go-kart at the age of 4, following my father’s passion. This path led me to participate in my first race held in Mirecourt (France) at the age of 10. It was one of the Alsace-Lorraine Championship rounds.

I always wanted to turn my passion into my dream job. 2015 is significant for me. During the Volkswagen Golf Cup I managed to experience new sensations, especially deep concentration like never before. I got good results, giving me the confidence and the mental strength needed to push my boundaries further and start to aim official competion. I know this is ambitious and complicated, but it’s my challenge and as Ayrton Senna said “And so you touch this limit, something happens and you suddenly can go a little bit further. With your mind power, your determination, your instinct, and the experience as well, you can fly very high. 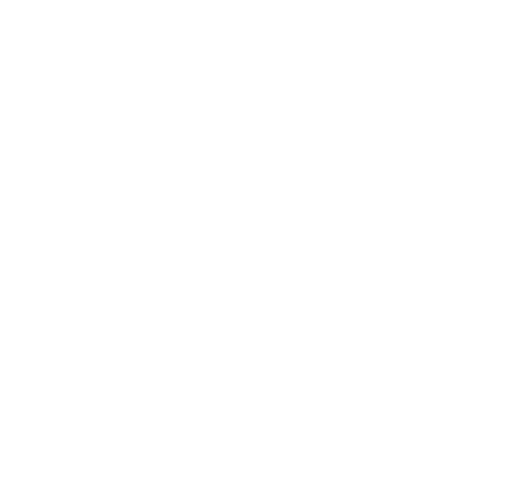 Racing, competing, it’s in my blood.
It’s part of me, it’s part of my life;
I have been doing it all my life and it
stands out above everything else.

A Porsche Mobil 1 Supercup victory or defeat is not predicated on a racing team’s budget, rather by vehicle control, track knowledge, courage and determination of the drivers. With the same technical prerequisites, the performance of engineers and strategists on the pit wall stands are also key.